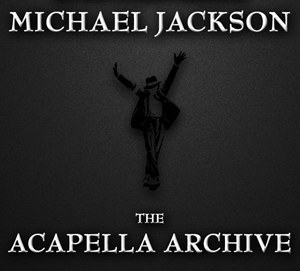 ★★★★★网罗迈克尔44首录音室未做后期处理的清唱小样，迈迷不容错过！
Truth be told, I coulda, shoulda thought of this project a bit sooner, but at least it's here! Fourty-four tracks deep, this is the most thorough and complete Michael Jackson acapella collection available. I had acquired a bunch of these acapellas over the years, either from individually downloading the tracks or getting them via Motown acapella packages on Boxden. The rest I'd compiled via various internet sources between the time of Michael Jackson's passing until even just last night.
Unlike previous releases, I haven't downgraded the bitrates to 192 kbps. I figure if you're gonna be working with acapellas, you can deal with the bitrates with whatever mixing program you're using. The tracklisting and file names, as you can see below, are assorted in alphabetical order without track number surtitles - for easy archiving. The rest is up to you. Long live the spirit, memory and music of the King of Pop, Michael Jackson. Enjoy another HHIR exclusive... and turn it up 'til you get enough!