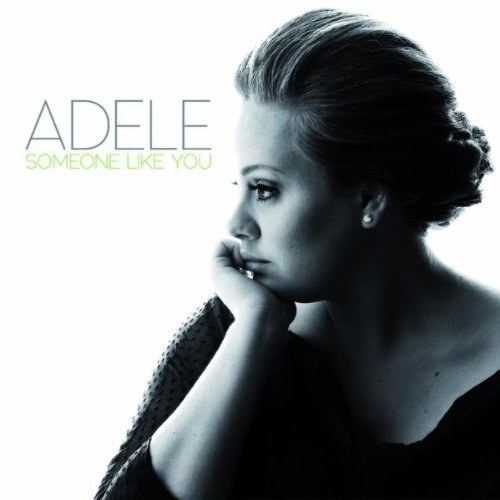 "Someone Like You" is a song by English singer-songwriter Adele from her second studio album 21, and was written by Adele and Dan Wilson. The song has received universal acclaim by music critics and peaked at number one on the UK Singles Chart following a well-received performance of the song at the 2011 BRIT Awards, making it her first number one in the UK,[1] and the longest reigning number one single in the UK of the decade so far. It was released as the second single from 21 on 24 January 2011.