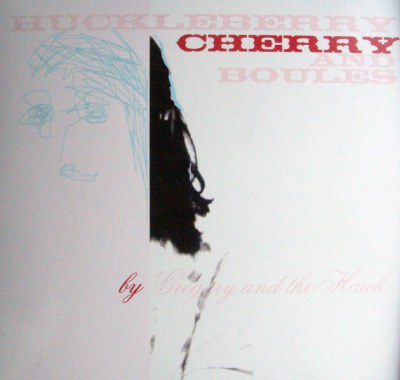 Meredith Godreau is an American singer-songwriter performing under the pseudonym Gregory and the Hawk. Active since 2003, Godreau initially enjoyed independent success with 2 EPs and a full length album selling a total of 15,000 copies. Gregory & The Hawk set out on a short US jaunt this weekend with a show at NYC’s Bowery Ballroom supporting The Album Leaf. Available for sale at these shows will be a very limited five-song tour CDEP called “Huckleberry, Cherry, & Boules” featuring all new self-recorded songs. Gregory & The Hawk are planning to release a second FatCat album later this year.
EP sold directly by Meredith Godreau on her 2010 mini-tour of the midwest. Very experimental and won’t see an official, label release.
http://www.myspace.com/gregoryandthehawk

1. Dumplin Bumpin
2. Couldn’t Be Then Who
3. Inventi la Menti
4. Soulgazing
5. Power to the Poplar
展开