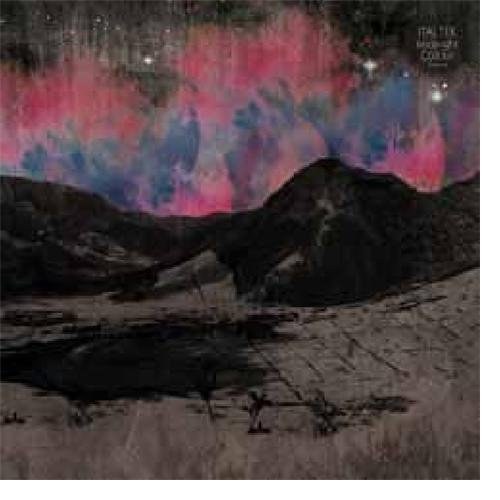 Ital Tek, the brainchild of Brighton-based producer Alan Myson, returns to Planet Mu for a second long-player. Midnight Colour finds a middle ground between dubstep and garage's sub-bass and lurching two-step rhythms and electronica at its most melodic. Since the release of his Cyclical debut, Myson has lightened the mood and dropped the tempo to a more languorous 130 BPM, allowing more space to enfold the melody and texture. Songs like ""Moonbow"" or ""Subgiant"" embody an optimistic nocturnal reverie that counts the Black Dog's Bytes album as an ancestor. In contrast, ""Satellite"" has a darker feel with New-Romantic-style synth melodies set to a skeletal rhythm, and the surging, wordless vocals of ""Black and White"" are carried by gentle instrumentation and arrangements. ""Strangelove"" has a more stepping feel set to a tough 4/4 beat, and ""Infinite"" marries throbbing bass with marimba and echoing timpani crashes. Midnight Colour culminates with ""Restless Tundra,"" featuring vocals by Anneka that fittingly sum up the reflective mood of the album.