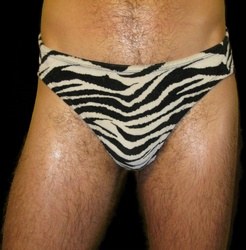 The debut LP from California's Hunx and His Punx. Collecting the 5 out-of-print singles, and adding a brand new song "Do The Makeup"
Amazing, at once hilarious and deeply good pop songs, like the Gay Ramones mixed with Ronnettes filmed by John Waters.
Vinyl-only release, first press limited to 1,000