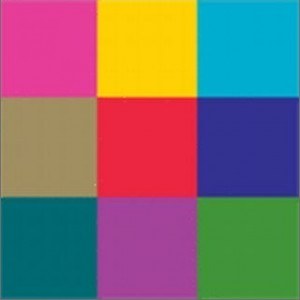 The A-Z Series is a current series of single format releases by alternative rock band Ash. The series will consist of 26 singles, released through digital download and vinyl every fortnight beginning on 12 October 2009 and ending in 2010. The first radio single from the series was "True Love 1980" which was released on October 12, 2009, the second radio single "Space shot" will be released on January 18, 2010.