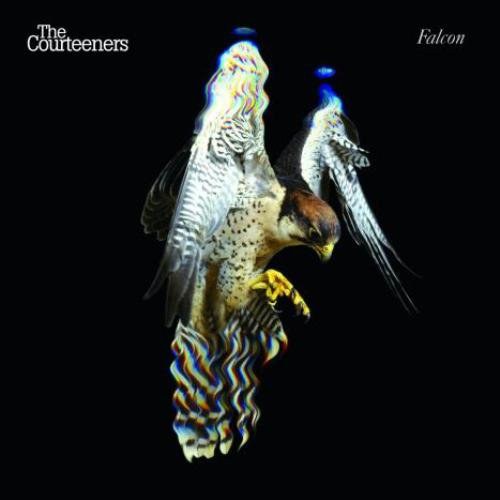 'Falcon' is the second album from Manchester based outfit The Courteeners. Produced by Ed Buller (Suede, Pulp) and mixed at the legendary Electric Lady Studios in New York by Michael Brauer, the album sees the four piece build upon their sound, creating a set of impressive soaring indie anthems with Liam Fray's everyman lyrics at the forefront. The album ispreceded by the single 'You Overdid It Doll'.