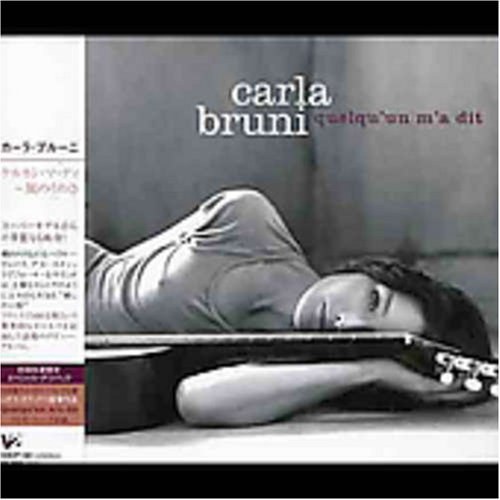 Carla Bruni Sarkozy is an Italian-French singer-songwriter and former model. In 2008, she married Nicolas Sarkozy, then president of France. Bruni was born in Italy and moved to France at the age of seven. She was a model from 1987 to 1997 before taking up a career in music.