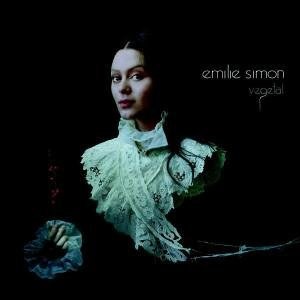 Végétal is the second studio album by singer-songwriter Émilie Simon. Overall, it is her third album, the soundtrack to the French version of March of the Penguins included. The album has a floral theme running through it. All the lyrics relate to plants and there are also sounds taken from actual plants. The CD can be used in Émilie Simon's official website to access exclusive content such as bonus tracks, remixes, and a music video for "Fleur De Saison".