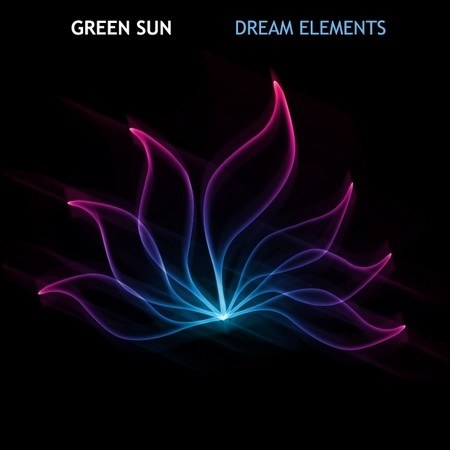 Green Sun is a chill-out, new age electronic musical project whose sole member is Israeli producer and composer Michael Hefetz. Michael was born in 1978 in Belarus and in 1990 moved to Israel. He started writing music at the age 16, when was introduced by one of his classmates to MOD tracker music. The first attempts to compose music on computer were done with Scream Tracker in 1994. Since Michael had no music education it was not easy. By following the 'trial & error' method he learned a little about music theory. At that period he was hardly influenced by Jean Michel Jarre and early 90's dance bands like Dr. Alban, Snap and more.