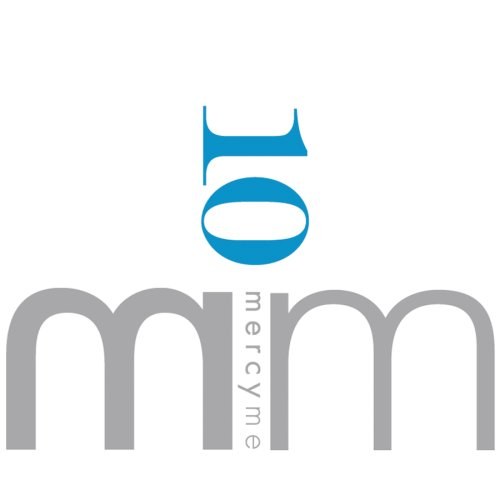 MercyMe is a Grammy Award-nominated and Dove Award-winning American contemporary Christian band, originally formed in Greenville, Texas in 1994.
Chronicles and highlights 10 years of music since the release of the song I Can Only Imagine. Includes eleven #1 songs as well as three never before heard recordings, including the 10th Anniversary edition of I Can Only Imagine featuring the London Symphony Orchestra.