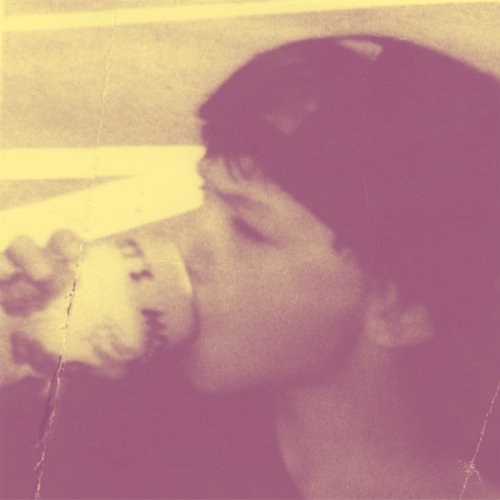 "Connors ... makes music that pulls aged, cloudy film strips from minds, playing them at a tempo and in a setting he semaphores with six strings. His translations of the Delta blues and his more recent application of those spectral tones to pointillist atmospheres evoke things distant but uncomfortably familiar." -- Pitchfork

These two nice Catholic boys met at the crossroads each night during a 1997 European tour. By this time Jim O'Rourke had already reissued Loren Connors' seminal heartbreak album In Pittsburgh on his Dexter's Cigar label, and produced Hoffman Estates, the guitarist's big-band mash-up with Alan Licht. Together, they unravel slow motion ghost blues across three extended pieces that evolve from Connors' Martian style to O'Rourke's thundering, feedback-splattered lead grooves. For this live CD, only the second duo release by these musical partners, O'Rourke has returned to hours of recordings captured across Europe.