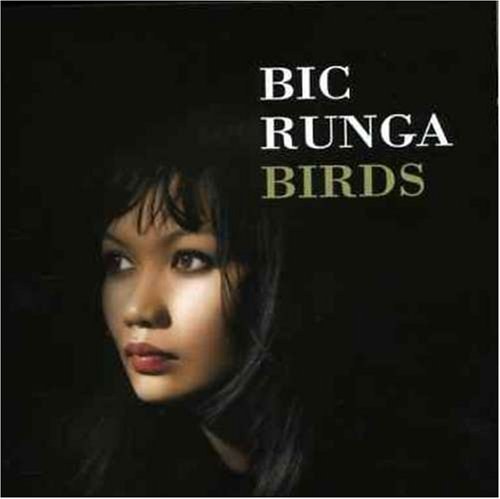 Special Australian Tour Edition Of New Zealand Siren, Bic Runga's third album Birds. Includes a bonus five-track Live CD recorded on her tour of New Zealand in late 2005. Tracks on the bonus disc, 'Birds', 'Blue Blue Heart', 'Ruby Nights', 'Listen' and 'The Be All and End All'. Birds is a superb distillation of Bic Runga's incredible songwriting talent and her firm grasp on the universal language of romance. Undercurrents of subtle melancholy in songs like the breathtaking and spacious 'Captured' and 'Say After Me' flow through to uplifting notes of hope in first single 'Winning Arrow' and 'If I Had You'. Taking the role of album producer herself, Bic convened her band that included Neil Finn (Piano and Guitar) in Auckland's Monte Cecilia House in August 2005. Built in 1879, with wonderfully detailed architecture complete with parquet floors, elaborate ceiling roses, marble fireplaces and four-storeyed tower overlooking a wooded park. Bic's approach for the album harked back to jazz recordings of the 50s and beyond and the timeless pop recordings from before single instrument track-laying became the norm in the 1970s. There is a natural intimacy between instruments and voices playing live in the same room. By the time an eight piece string section and further instrumentation including French horn, flute, harp and clarinet had been added, the intricate arrangements and richly textured songs took shape. Sony. 2005.