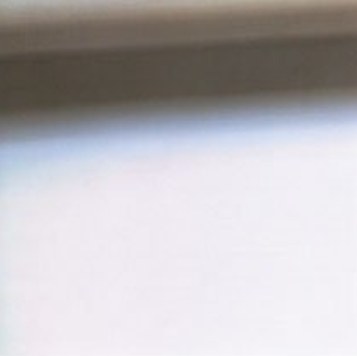 "Radu Malfatti has been a major presence in the European free improv scene since the early seventies. Phil Durrant has worked in a wide range of settings, in bands such as Lunge and Ticklish, and in acoustic and electroacoustic projects with John Butcher. While Durrant is an expert with live electronics, here he performs exclusively on his original instrument, the violin. Thomas Lehn's unique analogue synthesizer skills have made him one of the most prominent figures on the European festival circuit, in bands such as Konk Pack and Toot, as well as in duos with Gerry Hemingway and Marcus Schmickler. Dach (German for roof) is the second disc by this trio, following beinhaltung (Fringes), and is a live recording from the 1999 Kaleidophon festival in Ulrichsberg, Austria. Dach is an environmental improv record, in the tradition of Derek Bailey/Min Tanaka - Music And Dance (Revenant). Only the rain falling on the white plastic roof is audible as the performance begins. As the sun gradually emerges, warming the roof's metal supports, the creaking and cracking roof becomes a fourth sound source for the remainder of the performance. The artwork is composed entirely of photos of the venue, primarily of the roof, as captured by Olga Dafeldecker. Dach occupies the zone between silence and sound, forcing the listener into a state of hyperawareness."