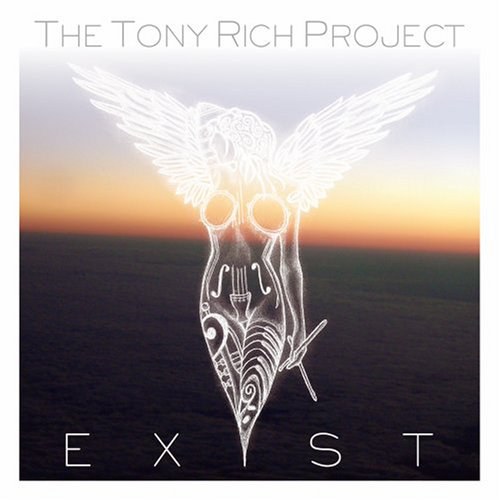 Hidden Beach Recordings signed Tony Rich after a year long courtship. This new marriage presents a return to form for the Platinum selling, Grammy® winning, multi-instrumentalist singer/songwriter who first blasted on the scene in 1996 with the album "Words" (Best R&B Album,'97) and the acoustic melancholy of the smash crossover single "Nobody Knows."

Rich, who began his career in music as a songwriter and producer for such industry stalwarts as Boyz II Men, Toni Braxton, and Elton John would periodically save songs for his own unscheduled release. This collection of material became known to those working on it as "the Tony Rich project." When it came time to release what would become his platinum debut - the name had become so entrenched, it simply made sense for the multi- instrumentalist to continue under the same moniker.

Rich's Hidden Beach debut, EXIST comes after a period of personal reflection where his delving into other aspects of the fine arts has resulted in a deeply personal yet relatable collection of eleven songs including the lead single "Part The Waves." Fans will be treated to Tony's photography and artwork in the album packaging which was created entirely by his hand.