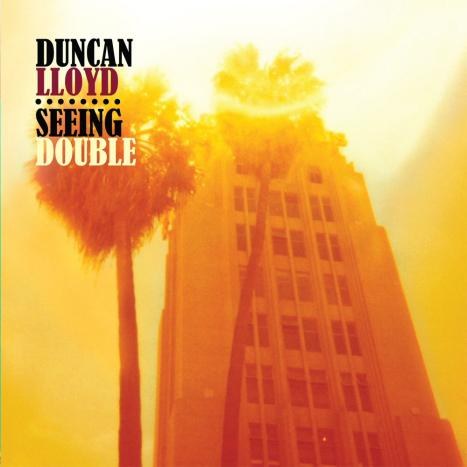 Duncan Lloyd is guitarist, songwriter and backing vocalist for Newcastle-based band, Maxïmo Park. He is also in the experimental band 'Res Band' from Derby.
Duncan has a solo record entitled "Seeing Double" being released via Warp Records on October 6th in the UK. The album was recorded by Duncan himsef in a low-fi way and has been described as a melodic, rocking debut with old and new alt rock influences.
http://www.myspace.com/duncanlloyd