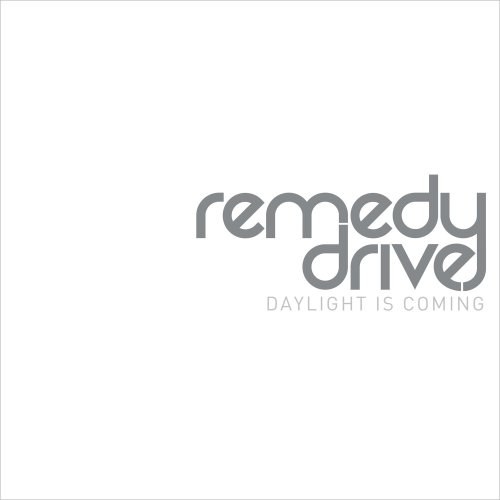 Remedy Drive is an American alternative rock band found in 1998 in Lincoln, Nebraska. They are now based on Nashville, Tennessee. The band is currently of lead vocalist and guitarist David Zach, bassist Corey Horn, and drummer Timmy Jones (with an extended appearance by Nashville-based drummer Tim Buell, and with occasional appearances by other drummers including Michael Sturd and Zach Hunter). They have recorded ten studio albums (six of them independent), one independent live album, and two EPs. The band was founded as a quartet consisting of the four Zach brothers. Three of the four brothers left the band in late 2010.