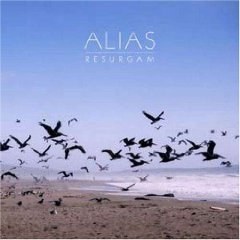 In August 2007, after eight years of innovating in Oakland, Alias went home to Portland, Maine, a city which, despite plenty of inclement weather, has burned almost to the ground four times whose Latin motto translates in no uncertain terms to I will rise again. Thus, that motto, Resurgam, is a doubly fitting title for Alias' first solo instrumental album in five years, one which finds the accomplished electro/acoustic musician and beat-smith returning to a proven foundation, while building all else anew.

New to a Few