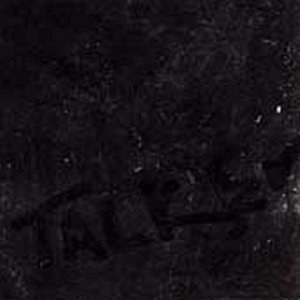 Talker, U.S. Maple's third album — and their debut for Drag City — features more of their melted, bluesy avant-rock. "Bumps & Guys," "Running from Kabob" and "Breeze, It's Your High School" feature droning, rubbery guitars, happenstance percussion and slow-burning tempos, creating the sonic equivalent of fresh tar: dark, hot and viscous. Abrasive and piercing guitars slice through the sludge on "More Horror" and "Apollo, Don't You Crust?" while raspy, warbling vocals push U.S. Maple even closer to the limits of listenability. For all its surface chaos however, Talker's noise has an underlying space and structure that makes it as compelling as it is initially inaccessible; once caught in its sonic tar pits, it's fascinating to hear what else is stuck in there.