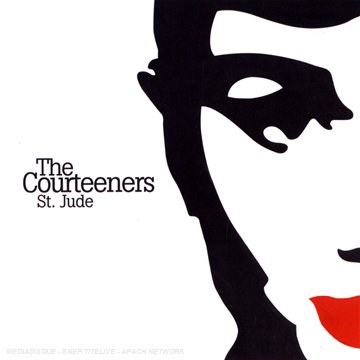 Special two CD edition of the hotly anticipated 2008 debut album from the Mancunian indie four-piece comes in a six panel digipak with alternative artwork and a 16 page booklet plus a bonus CD of demos, b-sides and acoustic versions. After signing to Polydor Records in 2007 the band went on to support the likes of The Coral and hooked up with producer Stephen Street (Blur, Babyshambles) to create a record bursting with guitar noise and rasping, energetic vocals. Singles include 'What Took You So Long' and 'Not Nineteen Forever'. Universal.