The Slow And Steady Winter 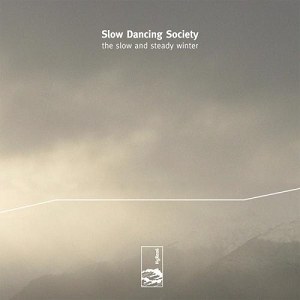 From the outset The Slow and Steady Winter sets itself up to be an epic. Clocking in at over an hour long and comprising of only eight tracks the album paints its majestic landscapes with both measure and purpose, unfolding a sound that moves from immersive ambient evocations to beatific bliss rock.
The Slow and Steady Winter is not concerned with singularity but rather the totality of experience. The album is a gorgeously choreographed chronicle of a Spokane winter from the ice covered fields of ‘The Early Stages of Decline’ to the thawed warm edges of spring in ‘February Sun’. The album serves as a wonderful progression from Slow Dancing Society’s previous work both in sound and mood. In part it presents a much darker vision while still radiating an ineffable sense of humanity and heart.

The Slow And Steady Winter的曲目列表

The Slow And Steady Winter的短评(7)