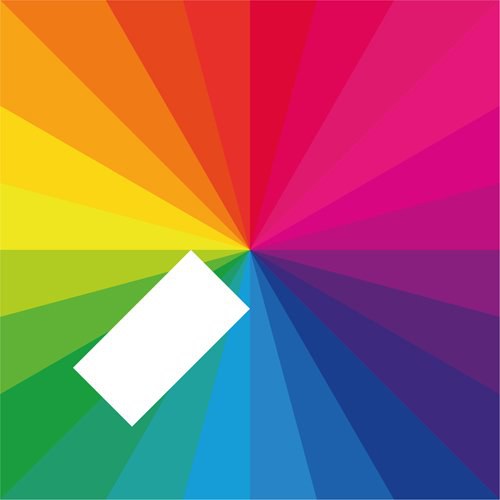 In Colour is the debut studio album by British producer and The xx member Jamie xx. It is set to be released on June 1, 2015 on the Young Turks label. A deluxe version of the album, cut on coloured vinyl and featuring two exclusive instrumental tracks, will be made available for a limited time.