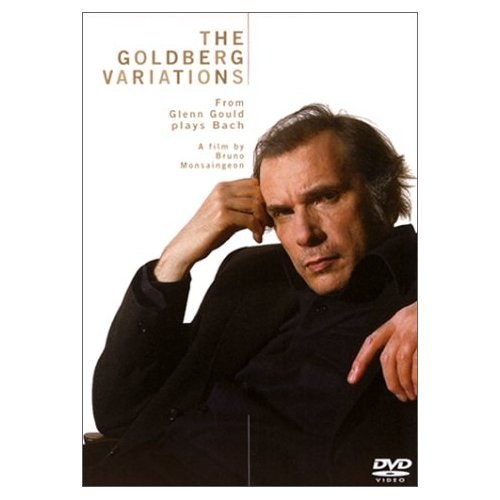 Prepared, shot, and edited over a period of five years from 1976 to 1981, the three-part series Glenn Gould Plays Bach has so far only been seen via the limited parameters of television transmission. Now, for the first time, this testment is made available with a sound and picture reporduction faithful to our original conception.
Glenn Gould's first recording of Bach's Goldberg Variations in 1955 had made his name legendary. This film, shot in New York in April and May 1981, marks his life--as if interpolated between the two peaceful Arias and the two recordings, the one opening, the other closing his career--with a symbol of cyclic perfection.
——Bruno Monsaingeon

The Goldberg Variations
(A film by Bruno Monsaingeon. 58 minutes.)