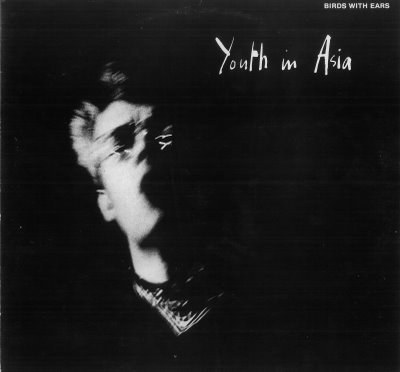 Absolutely underrated band from Brighton ,with a masterpiece LP that was released by Attrix label in 1981 ,a 7" released in 1983 and some songs here and there.Gnomic utterences with dramatic bite - the band lending emphasis and leaving plenty of space - a sort of restrained, clubable punk funk sound. very interesting album. think early talking heads / the tapes / wire. some patches of laminate off.