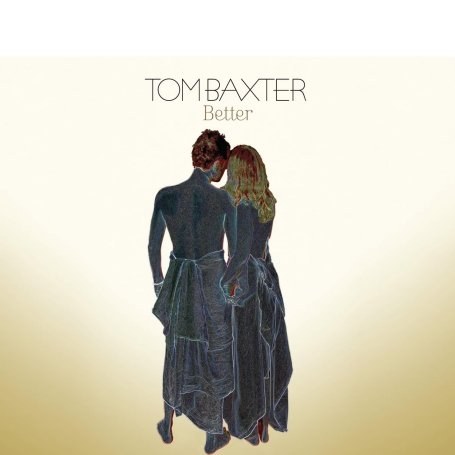 The charming Tom Baxter is back and ready to present his beautiful first single 'Better' from his anticipated second album 'Skybound'. 'Better' has already seen success appearing in the massively successful and number-one in the box office, major feature film 'Run Fat Boy Run' directed by David Schwimmer, and starring Simon Pegg (writer/actor Hot Fuzz and Shaun of the Dead), which came to the UK in September this year. 'Skybound' Tom's follow up album to his 2004 debut 'Feather and Stone' (which built via word of mouth and his own irresistible live shows) is a collective work of ten compositions - recorded in just five extraordinary days. Tom is truly a multi-media artist and exemplifies the phrase "creative ownership" since he funded the recording of the album, for his own label 'Sylvan Records' by producing ten canvases, which were exhibited and sold in order for Tom to continue his work as an accomplished artist. These ten canvases were then printed as the album artwork for 'Skybound' and a special edition album / booklet was made available for fans to buy. Tom has developed a healthy following of true and extremely passionate fans via word of mouth, his amazing live shows and true talent as an artist. Through a heavy weight online campaign, TV advertising throughout single and album campaign (with a pre-order mechanism) as well as decent outdoor coverage, will be able reach out to a more mainstream audience, who are not aware of Tom Baxter yet. As well as securing the confidence of his already existing fanbase.