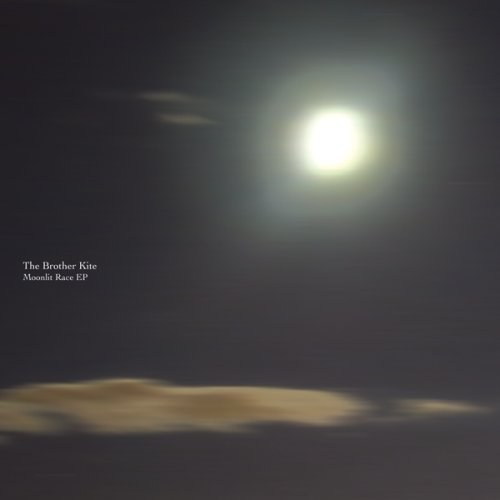 Over a year in the making, The Brother Kite's Moonlit Race EP has undergone several conceptual changes. The final product is one to cherish. Originally conceived as a single for "Get On, Me"--arguably the catchiest song on the band's masterful sophomore album Waiting for the Time To Be Right--the EP stays true to form by leading off with that track. From there on, the listener is treated to five exclusive tracks: alternate versions and mixes of two album tracks from WFTTTBR, including the title cut and "Hopeless and Unsung"; a never-before-released live version of "Never in Years" from a WERS 88.9 radio session in Boston; a song from DJ Potter's creepy child-zombie short film Of All That Is Unearthed, and a track originally recorded for the most recent Adult Swim download compilation. In addition, the CD has enhanced content featuring three videos!

1 Get On, Me
2 Hopeless And Unsung
3 Unearthed/Digging In the Dirt
4 Half Century
5 Never In Years
6 Waiting For the Time To Be Right 展开