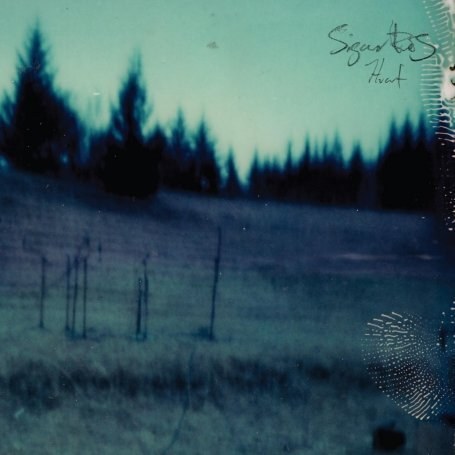 November 5 sees Sigur Rós release a 2 CD set featuring all-new recordings titled "Hvarf - Heim". The album has two titles because it is in effect two separate, but complementary, entities with two front covers and is issued as a limited edition run of two discs. Open it one way and it's "Hvarf" ("disappeared" or "haven") a five track electric studio record comprising mainly unreleased rarities from Sigur Rós's back-pages, none of which features on "Heima" (the double DVD release issued on the same day). It features three previously unreleased songs (Salka, Hljómalind and Í Gær) alongside radical re-workings of two tracks from their debut album "Von". Open it the other way and it's "Heim" ("home"), a six track live acoustic record, comprising delicate new unplugged versions of some of Sigur Rós's finest moments, which have never been performed in this way before. The band were originally planning to release a more traditional live album to go with the "Heima" tour film, but instead decided upon "Hvarf-Heim" - infinitely more stimulating and exciting than some "will-this-do?" toss-offs of songs they honed to perfection in the studio aeons ago. Hljómalind / Starálfur is released as a limited edition double A-side 7" vinyl single on October 22 as a taster for the album release, but also to celebrate the UK Premiere of the "Heima" film which is on October 24 as part of the BBC's Electric Proms.