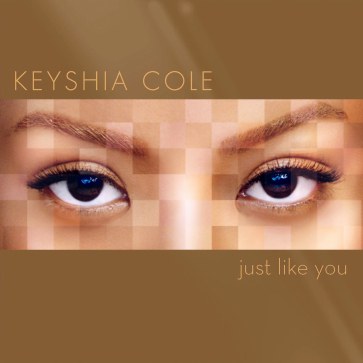 Keyshia Cole (born October 15, 1981) is an American R&B singer-songwriter known for her soulful voice. She released her platinum selling debut album The Way It Is in 2005.
Just Like You is the second album by American R&B singer Keyshia Cole, Cole started work on her second album shortly after the release of her debut "The Way It Is". About the album, Cole says, "This album is more about you, inside, and how you need to get yourself together, rather than pointing at somebody else and saying, 'You don't treat me right, you don't do this.' I'm truly lovin it, I listen to it myself. The last album, I didn't really listen to until I went on tour. [Because] when you listen to your own experience, it's like, I don't wanna hear it anymore. I do write from my personal experiences, but I think it's very important to young women."