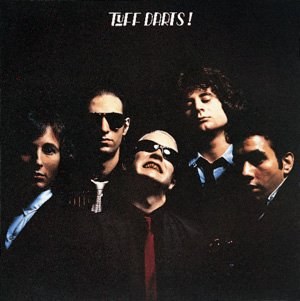 Back in 1978 when The Ramones and The Sex Pistols were all the rage, there was another punk rock group that dented the charts. Tuff Darts! This cult favorite is making its worldwide CD debut. Headed up by lead guitarist Jeff Salen, this group made only one album, featuring hard driving punk/pop songs. Fans have been screamin' for this one! Wounded Bird Records. 2002.