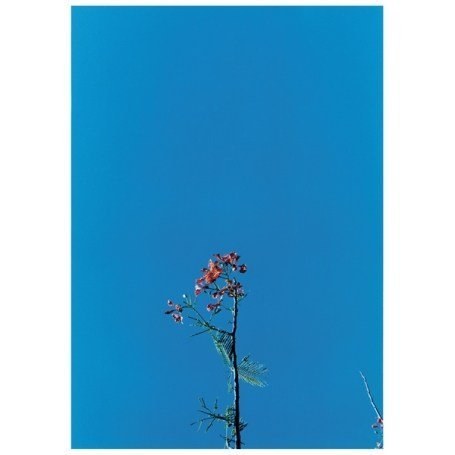 Recorded in California during a break in the Ys North American tour of 2006, "Joanna Newsom and the Ys Street Band" is a tart and sweet EP containing one new song and two of Joanna's classics (one from "The Milk-Eyed Mender" and one from "Ys." The pagan style of Joanna's live band is key to the sound of the record, stamping their dusty boot prints on each of the three songs. 24 minutes, all told.