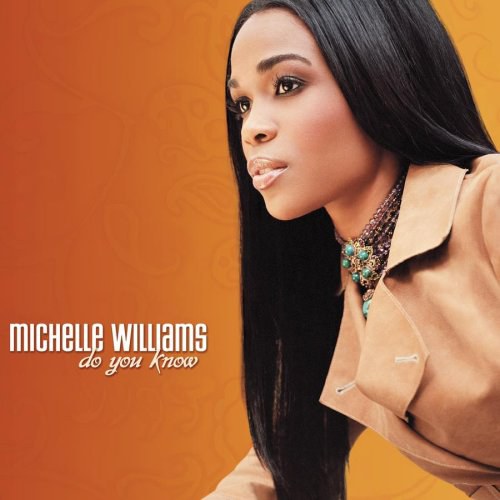 Do You Know is the second album by American R&B and gospel singer Michelle Williams, released on January 26, 2004 via Sanctuary/Columbia Records. Do You Know "straddles between contemporary gospel and inspirational R&B" and is described as portraying "a more intimate side of Michelle". It contains a greater percentage of mid and up-tempo songs, along with a much heavier and grander use of live instrumentation. Williams contributed lyrically to the album as she did with her debut album, co-writing a total of six songs. However, Do You Know is much more diverse, lyrically, than its predecessor Heart to Yours, covering the themes of "spiritual" and "carnal" love and contains retrospective songs about Williams' career thus far, whilst still retaining the inspirational and encouraging lyrics that characterised Heart to Yours.

Purpose In Your Storm