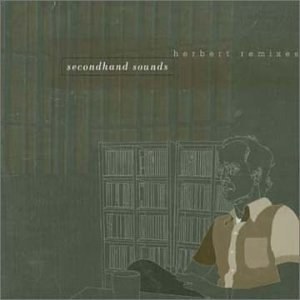 Gathered together here are some of his best, most sought after mixes and even a couple of previously unreleased ones. And the pedigree of the musicians who sought mixes by Mat is not to be sniffed at. Serge Gainsbourg, Moloko, Blaze, Recloose, Louie Austin are just a few of the names here. With a total of 21 mixes across a double CD gatefold digipac this is the most extensive, comprehensive catalog of Mats undeniable remixing talents. Due to the diversity of his work Matthew's music has an already strong fan base in both the house and electronica scenes, therefore the demand for this release, much of which has never been on CD before should be high. Highlights include, Serge Gainsbourg 'Bonnie & Clyde (Herbert's Fred & Ginger Mix)', Moloko 'Sing It Back (Herbert's Tasteful Dub)', Mono 'Highlife (Remember Herbert's Mix)', Dzihan & Kamien 'Before (Herbert's After Dub Remix)' and many more. K7