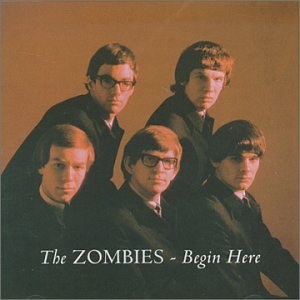 Reissue of the British debut by the hit British Invasion act& in mono sound as the band originally intended. It features the cover art from when Decca first released the record in 1965, all 18 of the original cuts and four previously unreleased bonus tracks, alternate takes of 'Sticks And Stones' & 'It's Alright With Me', and demo versions of 'I Know She Will' & 'I'll Keep Trying'. 22 tracks total. 1999 release.