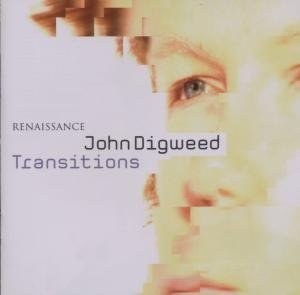 John Digweed, along with DJ partner Sasha, made dance music history with the 1995 release of Mix Collection on the Renaissance label. This album is widely considered to be the first DJ mix album ever commercially released, and it set the standard for every DJ mix album that was to follow. 10 years later, John Digweed now returns to Renaissance with the release of Transitions. With the title taken from his globally syndicated radio show, the single disc project will be released as two volumes each year, a showcase of John’s inimitable sound and flawless mixing which has established him as one of the world’s most innovative DJs, firmly lodged amongst the upper echelons of the A-list. The album features the exclusive new Digweed track "Warung Beach."