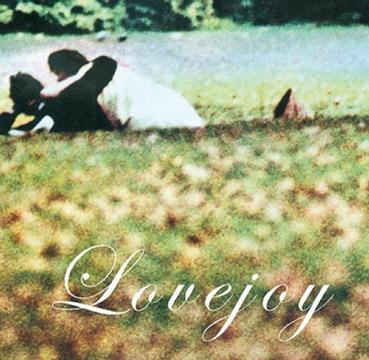 Impressive follow-up to last year's `Everybody Hates Lovejoy' album featuring four great new songs. Lead track `Brightness Falls' is perhaps the finest Lovejoy song to date, mixing keyboards and jangling guitars in a twinkling pop hit with ace vocals from Lovejoy supremo Richard Preece. If we lived in a just universe this would be blasting from car stereos all summer long in place of the latest inane hip hop flavor-of-the-week. `Are You Analogue or Digital?' sports a bit of the pesky electronica that first showed its face on the popular `Who Wants To Be A Millionaire?' set and also rather nicely recalls the sparkling pop of The Human League, while `In the Rain' is a lusciously paced and mesmerizing cover of the mid-80s indie hit from The June Brides. `Made in England' closes the EP in top form, layering guitars, strings and percussion alongside a rhythmic vocal track with angelic backing&#151;a return of sorts to the chiming orchestral pop of Lovejoy's debut album! `Songs In The Key of Lovejoy.` Hurrah! Limited to 1000 copies in custom minijacket sleeve.