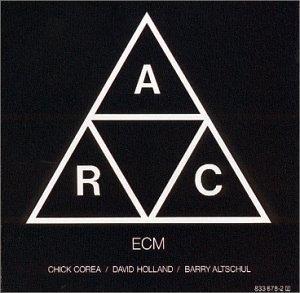 Chick Corea
Armando Anthony "Chick" Corea (born June 12, 1941) is a multiple Grammy Award winning American jazz pianist/keyboardist and composer.
He is arguably best known for his work during the 1970s in the genre of jazz fusion, although his contributions to straight-ahead jazz have been tremendous. He participated in the birth of the electric fusion movement as a member of Miles Davis' band in the 1960s, and in the 1970s formed Return to Forever.