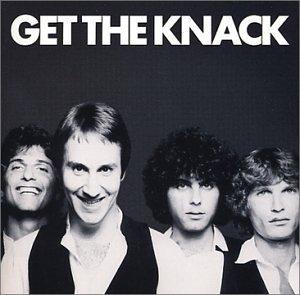 Being a progressive rock fan back in the late 60s and through the 70s, I had much difficulty dealing with the onslaught of punk, then new wave and power pop. I tried to listen to this stuff, tried to find value in it, and tried to like it. Of course there were instances where I actually did like a fair amount of this music. This band falls into the category of my then distaste for the new wave stuff, except for one thing - My Sharona.
Now, you might think that's an odd thing for me to say after having read the previous paragraph. However, I agree with a previous reviewer that the only thing redeeming about this album is the monster hit it produced BUT - only the extended version of the song on the album, NOT the radio version of the song. The instrumental break in the longer version borders on exceptional music and performance. Ouch! Did I just say that?? Anyway, take my word for it. I can still listen to the album version of My Sharona again and again and, strangely enough, it doesn't sound dated. Good! Glad I got that off my chest.