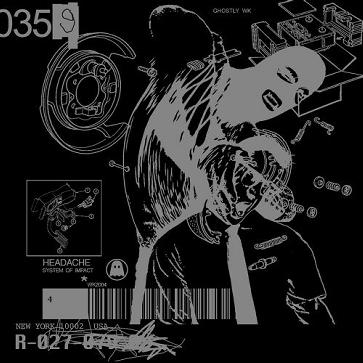 Taking the next logical step in his evolutionary hip-hop album cycle, Dabrye has rounded up a formidable crew of MCs to create Two/Three. A moody, propulsive take on the genre, the Blade Runner-esque beats help cage rhymes ranging from world events to the street, with little chance to catch your breath. The result is a dizzying narcotic rush stronger than a back alley glue hit. Five years after his meticulously sculpted debut One/Three, Tadd Mullinix is back to make an indelible mark with his new hip-hop sound.