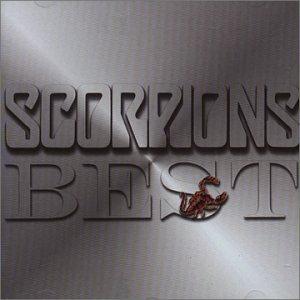 17 of the greatest from Germany's premier mainstream metal group, including hits, live tracks and rarities. Spanning their entire career, it includes smashes like 'Rock You Like A Hurricane', 'Wind Of Change', 'Rhythm Of Love' & 'No One Like You', plus the CD debut of 'Another Piece Of Meat' from their album 'World Wide Live', the previously unreleased 'Love Is Blind' and more! All tracks were digitally remastered in 1999 (except 'Wind Of Change' & 'Send Me An Angel', which is their original & not a cover of Real Life's 1986 hit). 1999 release.