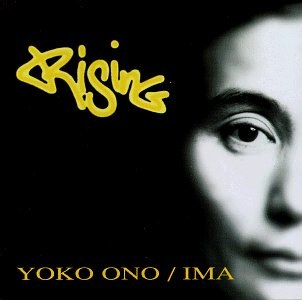 "The making of the album served as a purging of my angst, pain and fear," writes Yoko Ono in a sleeve note to her first new album in a decade. "I hope it will for you, too." The angst, pain, and fear she cites come both from her childhood in war-torn Japan and such current-day scourges as AIDS. Ono returns to primal screaming on some tracks to express those feelings, and the album's music, played by IMA, a trio featuring her son, Sean Ono Lennon, matches her fury with hard rock and funk worthy of the Red Hot Chili Peppers. In the '80s, Ono turned to pop/rock without achieving a commercial breakthrough. Here, she returns to the abrasive style of her '70s work, which has turned out to be more influential on a generation of alternative rockers.