Come to My Garden 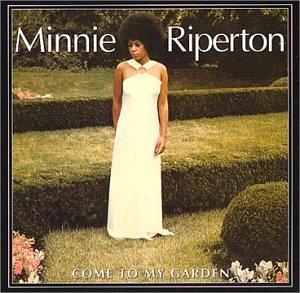 Come to My Garden is the debut studio album by American singer-songwriter Minnie Riperton which was produced, arranged and orchestrated by Charles Stepney and released in 1970 under GRT Records . It was re-released on CD in 1999. None of the CD editions have material transferred directly from the original master tapes. All CD editions were mastered in UK, USA and other countries using LP records and different noise reduction methods. It is quite possible that original tapes that belonged to GRT were lost forever.