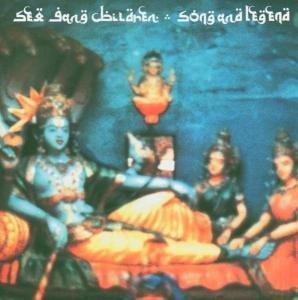 When the album was originally released in 1983 it reached number 1 in the indie album chart and stayed in that chart for 17 weeks. This will be the first time that the album is on CD and it contains four bonus tracks 'Sebastiane', 'Shout & Scream', 'Song & Legend' & 'Die Traube'. CD booklet packaging will have extensive sleeve notes, rare photographs and a complete discography of the band. Cherry Red Records. 2005.