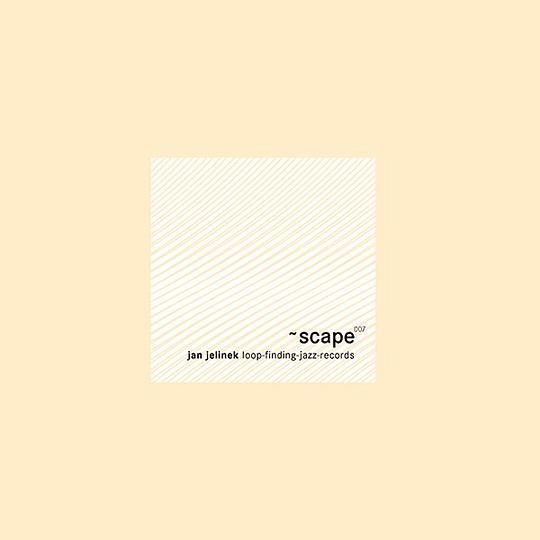 https://janjelinek.bandcamp.com/album/loop-finding-jazz-records
Faitiche is delighted to present a long-lost vinyl album: for the last 14 years, Jan Jelinek's Loop-Finding-Jazz-Records, originally released in 2001 on ~scape, existed only as a download. Now the album is available again on vinyl, as a double LP with two bonus tracks (B-sides from the Tendency EP, 2000).
What the press said about Loop-Finding-Jazz-Records:
“Don’t be misled by the title, though for there isn’t a finger-snapping rhythm c bebop lead anywhere on the album. Instead, Jelinek chooses to explore the visual effect moiré - two shifting patterns creating an implied third dimension - in the audio realm.” (Alternative Press)
“The title acts as explanation for the studio technique that provided the basis for this album, snippets of other people’s arrangements deconstructed through a sampler into loops and then splashed onto an audio canvas.” (ATM)
“Jelinek’s sound evolved out of his dislike for (and inability to play) keyboards.”
(RPM)
“Jelinek has abstracted his sources beyond recognition, looping his millisecond samples into flickering patterns of sonic moiré... more
credits
released April 28, 2017
Written by Jan Jelinek, produced by Jan Jelinek, recorded in 2000, Berlin. Mastering by Stefan Betke and Rashad Becker. Graphic design by Jens Reitemeyer