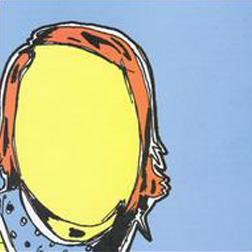 Interventions + Lullabies is the first album and second release by American rock band, The Format. Produced and recorded by R. Walt Vincent, it was released on October 21, 2003 on Elektra Records. While the album is considered to be quite radio friendly, it did not produce any hit singles. This is possibly due to the absorption of Elektra Records into Warner Bros. Records and Atlantic Records, shortly after the album's release. The album was made 2 years after the band formed (in 2001.)