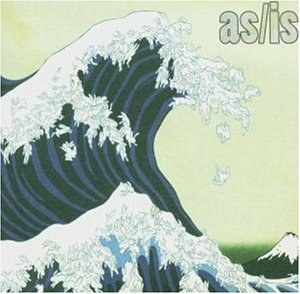 The best version of John Mayer is him in concert. Live, Mayer often extends his songs to upwards of 10 minutes, feeling every chord he plays as he grooves across the stage. Mayer's talent exceeds what any listener can grasp from his studio albums, and as such the As/Is album is a little piece of soulful heaven for any Mayer fan, and is at least an interesting album for others. For anyone who wants to belt along to many of Mayer's hits over the entire span of his career, As/Is is a good album. But for anyone who wants to hear a spectacular guitar player and musician hit his stride, As/Is is the album. sony. 2005.