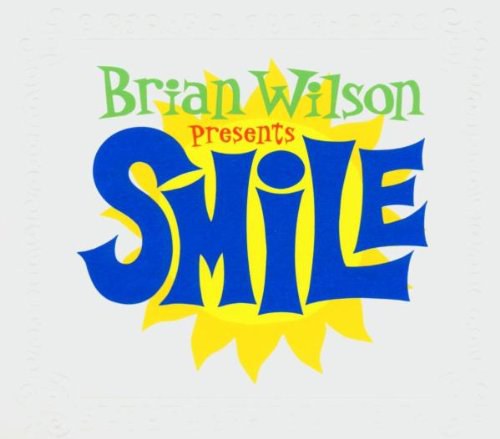 Smile is inarguably the most long-awaited album in modern pop history. It's been more than 37 years since the title first appeared on a label release schedule, intended as the January 1967 follow-up to the groundbreaking art-rock of the Beach Boys' Pet Sounds. But Smile never made its initial release date. Today, this album is not a mere reconstruction of past performances, but something entirely new, a serious summation of a project that has been gestating for nearly four decades.