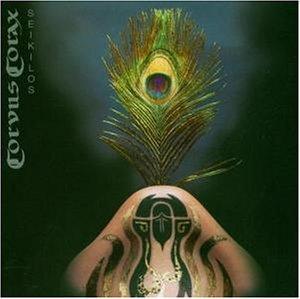 The name of this album was inspired by the column marking the grave site of Seikilos, featuring a worthy inscription interlaced with notes and lyrics from some of the oldest songs originated from Europe. Among the 12 new titles, are the Chinese Emperor's March 'Chou Chou Sheng', 'Aia', an old Germanic minstrel saying from the 9th century, and 'Ballade de Mercy' from François Villon. Contains historical songs and dances dating back nearly 2500 years.