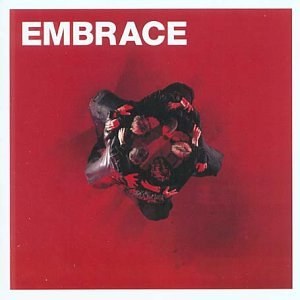 Out Of Nothing is produced by Youth (best known for his work with The Verve, Killing Joke and The Orb) features the band's signature souring rock balladry, complete with emotionally charged lyrics and dramatic production. During the recording of Out Of Nothing, Youth pushed the band to unbeknownst levels of musicianship, which resulted in enormous sales and mass acclaim.