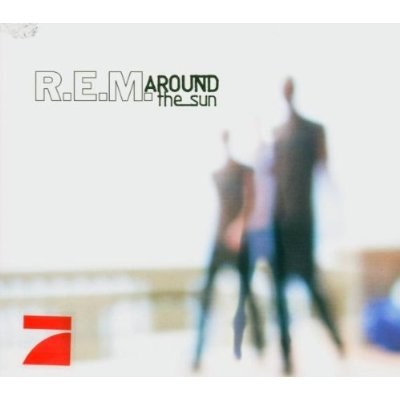 Around The Sun, R.E.M.’s first new studio album since 2001's gold Reveal, is as emotional and ulti- mately uplifting as its "Leaving New York" single. With a renewed band dynamic and songs influenced by world events, Around The Sun surprises and satisfies and is both political and poignant. Says Michael Stipe: "Even the most depressing R.E.M.song is going to have a glimmer of hope." For fans of one of rock's most acclaimed bands, hope revolves around R.E.M.