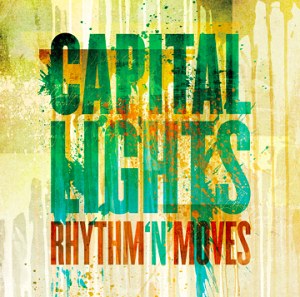 On February 8, 2012, the band announced on their Facebook page that they were finished with initial recording and would be releasing the album soon. On March 12, the band announced on their Facebook page that the new album, Rhythm N' Moves, will be released June 19, 2012 on Tooth & Nail records. The date has since been pushed back to July 17th, which was announced by Indie Vision Music - along with the track list - recently. On June 10, 2012 the band shared a new song from Rhythm N' Moves called Coldfront Heatstroke on their facebook page.